In 2019,Stonebwoy and Shatta Wale were involved in an unprecedented act at the 20th edition VGMA where Stonebwoy pulled a gun at Shatta Wale for approaching him while receiving his(Stonebwoy) award. 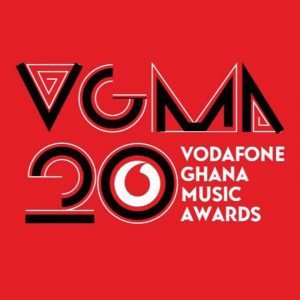 This issue ended disdainfully for both artiste as they were banned from VGMA indefinitely and also in police cells which afterwards called for both parties to reconcile as friends in the industry.

Weeks ago,VGMA release a public statement which detailed the release of the ban on Stonebwoy and Shatta Wale,hence they can be part of the awards this year.

Arguing and talking about this issues,both artistes have shown their displeasure with how way they were called back in to the awards scheme organised by Vodafone Ghana and Charter House Production.

Stonebwoy on Twitter few hours ago monitored by celebritiesvibe.com tweeted that he is not happy as VGMA and Charter House did not inform their(Stonebwoy and Shatta Wale) representative before calling them back.

Dear VGMA Board & Scheme organisers,I hear the purpose of the VGMA is to celebrate and project Ghanaian musicians and music.If that is so, it takes nothing from you to meet with us the artistes/ our reps b4 reaching decisions that affect us and communicating them to the public. pic.twitter.com/4hnx7irqVE