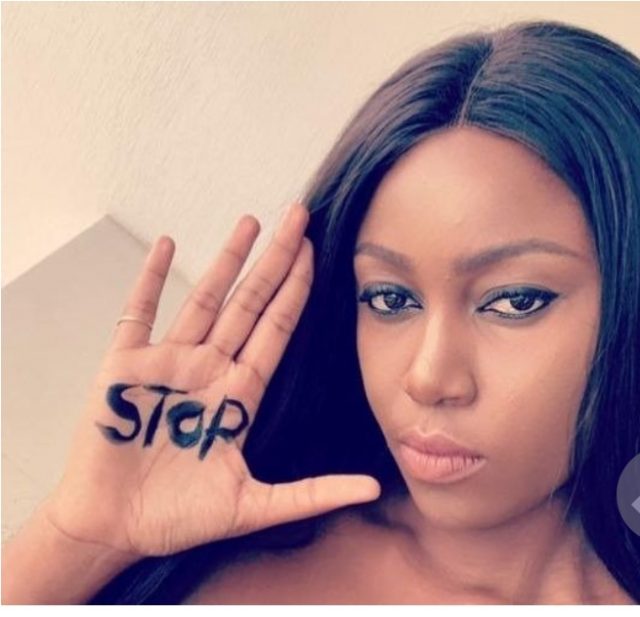 The campaign which seeks to stop all forms of violence against children has been boosted by intensive social media efforts and celebrities involvement at the next phase of the campaign.

The Gender Ministry and O Africa, a Non-Governmental Organization (NGO) focused on the well-being of children, are the implementers of the ongoing anti-child-abuse campaign with the support of the European Union (EU).

The campaign aimed at reaching millions of Ghanaians with messages to prevent abuse and promote the wellbeing of children is expected to support the reduction of violence against children and adolescents.

At the launch of the advocacy campaign dubbed ‘Stop Violence against Children’, Gender Minister Cynthia Morrison called on citizens to end all forms of violence against children.

In a speech read on her behalf by the Chief Director of the Ministry, Dr Hafisa Zackaria, the Minister reiterated Ghana’s position on promoting and ensuring the protection of children at all levels.

Research has indicated that many children still drop out of school due to varying reasons despite the various social intervention programmes the government has instituted to increase enrollment, participation and retention of children in school.

According to the children sampled, corporal punishment still prevails in our schools, in spite of the tough stance taken by the Ghana Education Service (GES) to ban it from schools.

The research also found that some children experienced violence at home with 50.8% corrected through caning and whipping, and 7.7%, through physical punishment with bare hands.

Overwhelmingly, children experience violence at school with a little over 80% of the children reporting that the corrective method used is the cane.

According to Mrs Morrison, despite Ghana’s achievement at ratifying the United Nations Convention of the Rights of the Child (UNCRC), which provides for the welfare of children and to protect them from all forms of abuse and exploitation, some children continue to suffer abuse in parts of the country, with persistent economic exploitation and physical harm.

“I am happy to report that after three decades of Ghana’s ratification of the UNCRC, significant strides have been made to address children’s rights in the area of health, education, social welfare, and justice.  In spite of the successes chalked, there is still a lot of work to be done to ensure a Ghana-Fit-for-All-Children,” she said.

The Minister called on all stakeholders to intensify efforts to end all forms of child abuse and also find suitable strategies for addressing children’s needs at the national, regional, local and household levels.

On his part, the Chief Executive Officer of O Africa, Mr Platini Ashiagbor said the campaign had been designed to show the full horror of violence against children in the hope that it will raise the necessary awareness to create a new culture of parenting.

He added that he was of the hope that the campaign will bring forth a new generation of Ghanaians whose self-confidence will come from within because they have grown up in families that raised them up instead of beating them down.

Mr Ashiagbor also urged the public to join in celebrating the success of the campaign and commit to the fight against child abuse for a violence-free future for our children in Ghana.