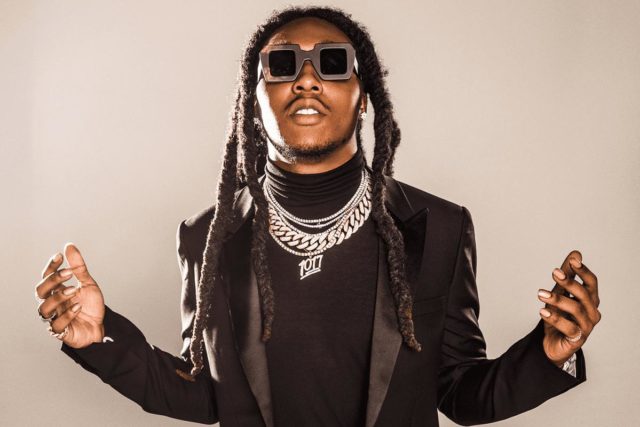 Takeoff is dead after an early morning shooting in Houston, Celebritiesvibe.com has confirmed.

According to the report from Law enforcement sources, and multiple witnesses, the incident happened shortly after 2:30 AM on Tuesday, November 1, 2022. It was around that time when cops got the call for a man shot at a bowling alley called 810 Billiards & Bowling, Houston.

According to reports, Takeoff and Quavo were there playing dice when an altercation broke out and that’s when someone opened fire, shooting Takeoff either in the head or near his head. He was pronounced dead at the scene.

Celebritiesvibe has obtained footage from the scene, and Quavo can be seen in an orange shirt and others gathered around Takeoff. At first, they tried to move him, but then put him back down, and Quavo yelled for someone to get help. 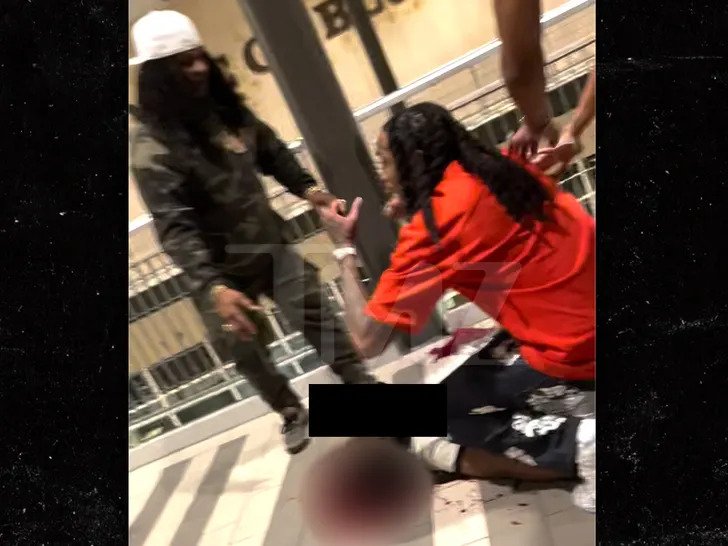 Police confirm that 2 other people were shot and taken to the hospital in private vehicles. We do not know their conditions. Quavo was not injured.

Takeoff posted a selfie from the bowling alley just a few hours before the shooting. Earlier that night, Quavo posted a video of himself driving around Houston with Jas Prince, who was celebrating his birthday.

They came together as a group in Georgia in 2008 and went on to become multi-platinum hitmakers with their first major hit, “Versace,” in 2013. With “Bad and Boujee,” they reached number one on Billboard in 2016.

Recently, Quavo and Takeoff released a project as the duo “Unc & Phew.” They had just released their latest music video, “Messy,” on Monday.