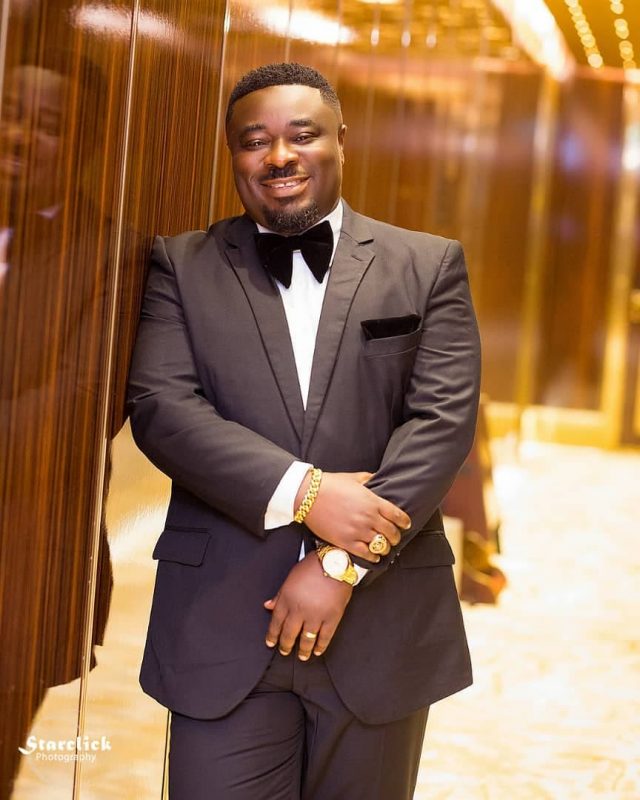 Ghanaian Media personality,Okyeame Kofi has expressed his displeasure the kind of comments Ghanaians have meted out to gospel singer Celestine Donkor for featuring secular musicians on her song.

Adding to this he made emphasis on the fact that most gospel musicians don’t even give their colleagues the chance to even work with.

Efya and Akwaboah who were featured in the song were not created by Satan,he said and so a song with these people does not have to come with alot of brouhaha.

Furthermore he made a flashback of how reigning artiste of the year,Kuami Eugene was not recognized when he was doing gospel until he switched to highlife and other secular songs which has made him everybody’s favorite.

Okyeame Kofi ended that ghanaians are too judgemental.