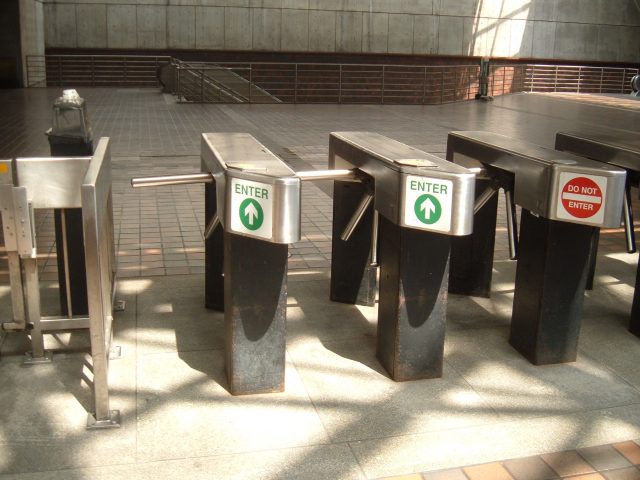 The controversial access control turnstiles at the various residential halls in KNUST has been returned.

The turnstiles was met with much disgruntlement when it was first installed and was targeted for destruction by rioting students in the infamous demonstration last year.

Despite the dissatisfaction, the administration has still reintroduced the measure aimed at boosting security in the various halls.

It remains to be seen how students will react to this measure.