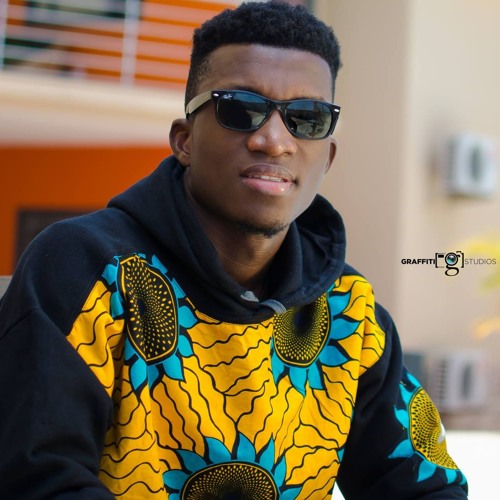 Award winning Highlife sensation,Martin King Arthur popularly known in the showbiz circle as Kofi Kinaata has touched the hearts of many with his usual songwriting element.

One of Kinaata’s release this year, Thy Grace has gone viral on various streaming platforms, air waves and other countries due to the good note the song carries.

Earlier today on Instagram, Celebritiesvibe.com spotted a video where Thy Grace was being sang in the church which was led by the pastor and the congregation followed.

Although it looks awkward to sing songs of secular musicians in church in Ghana here, not withstanding the fact that Thy Grace goes far better than most gospel songs due to the message it carries.

The four time Songwriter of the Year has released a second part of the Thy Grace song which is also doing well and making the waves in the public domain.