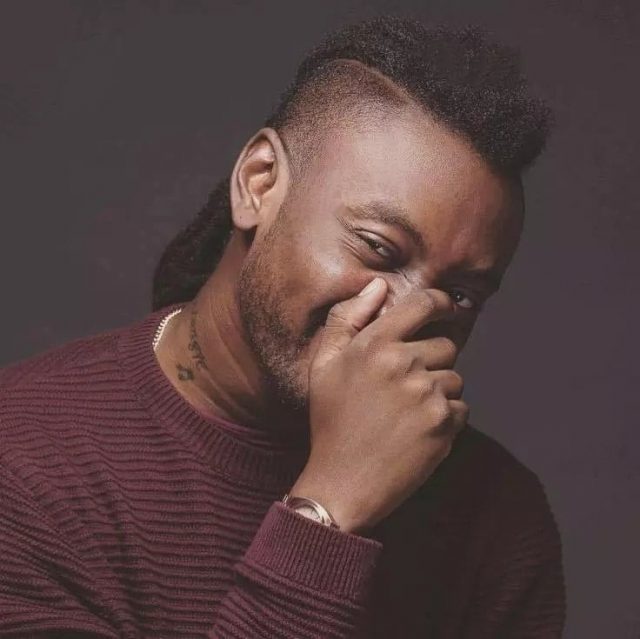 Ghanaian hip-hop artist Jason Gaisie,better known as Pappy Kojo has mocked colleague rapper for dropping a diss song for him.

The Fante rap artist in a new video on his Instagram handle @pappykojo posted a screen recorded song from Flatelo on Youtube celebritiesvibe.com monitored,which is particularly a diss track for Pappy Kojo.

The song titled ‘Jon Bull(Pappy Kojo diss)’ by Flatelo points out that Pappy Kojo has become arrogant after he was seen as a small boy jamming Flatelo’s songs way back in Italy.

After the ‘Realer No’ hitmaker posting the video of the song, he also urged his fans and followers to go the stream the song for Flatelo in order for him to get more views.

From the post it could be seen clearly that Pappy Kojo was never bothered to hit with such diss track thereby having positive vibes with his fans.

He also hinted on the released date of his LOGOSII album which happens to drop on the 12th of March this year.