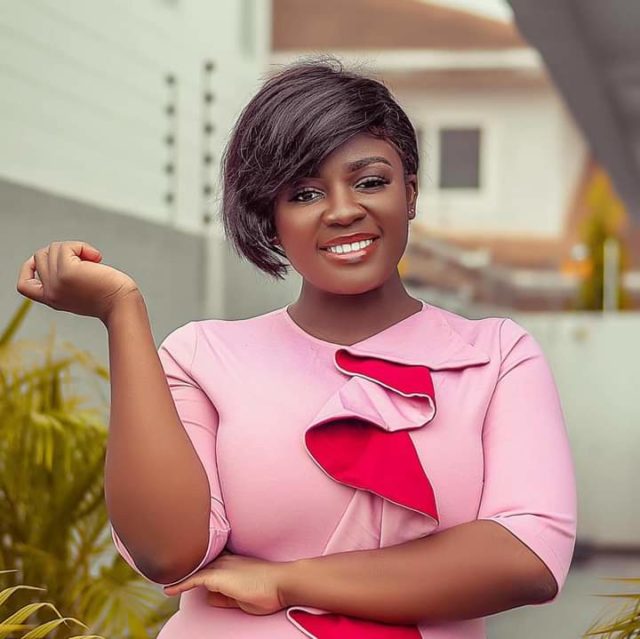 Tracey Boakye in a new video spotted by Celebritiesvibe.com, was seen having an interaction with a particular group of young people about their work.

After the conversation, she dashed $2500 cash to these young ones to support and push their work and craft forward to another level.

Despite all criticisms from fans with regards to her temper and how she faces anyone who crosses her path wildly on social media,Tracey Boakye is also revered and praise for her generosity to young people especially actors and actresses budding in the industry.

Not long ago, Tracey gifted Kyekyeku of Youtube comic video fame $2000 as a symbol of glorification to his hardwork and also to motivate him to do more in the industry as ge is growing up.