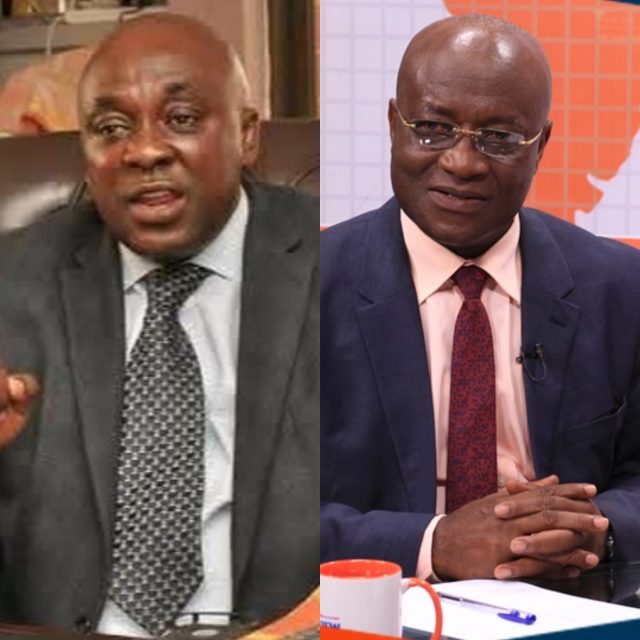 Tema West MP,Hon.Carlos Ahenkrah have made almost all the headlines from various news platforms prior to him snatching ballots of paper at parliament on the election of a new Speaker of Parliament for the 8th Parliament.

Most people have lashed him for his actions and have also made rumors that Carlos Ahenkrah and Osei Kyei Mensah Bonsu of Suame MP covined to do that act.

Hon.Carlos Ahenkrah in an interview on Okay FM has refuted claims that his senior MP is part of his actions. He stated that he is taking full responsibility of what happened and also explained that he couldn’t watch the NDC win the election .

“I went to my leader to tell him that “leader they’ve finished counting the ballots of our nominee, 136. If we sit and allow them to establish the rest of the ballots it will be a completed election. I don’t want them to finish the counting, do something,” he revealed. 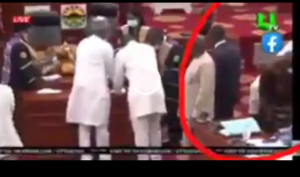 Hon.Carlos Ahenkrah has also apologized for what he did in parliament and has also acknowledged the fact he is trending very but he is not worried because according to him laws governing general elections are not the same as laws elections in Parliament.

On the inauguration of the 8th parliament for the next four years,alot of brouhaha occured with regards to who wins Speaker of Parliament,how the election was done and who takes the seat of the majority in parliament and a lot  have dragged the image of the country to mud.