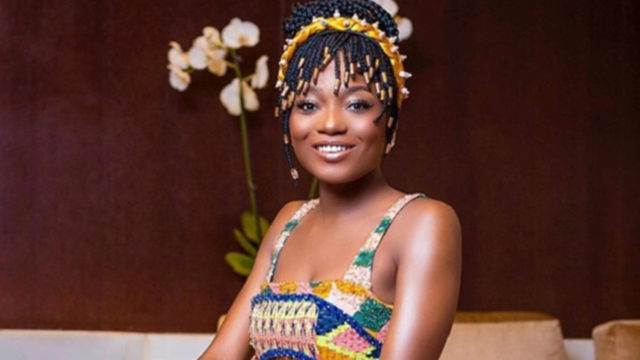 Ghanaian female music sensation Efya has strengthened her campaign against rape for victims and also punishments for culprits.

In a recent rape case corncerning Ghanaian lesbian,Elladeevah Ellios, who was raped,drugged and recorded for two days by unknown men has raised an alarm for justice and the law to be put to work.

The ‘One of your own’ crooner in her recent campaign tweets have expressed her disdain in this cruel and awful act. Efya has been calling for stiff punishment of culprits of rape cases.

It has been her prime motive that culprits of rape cases should be castrated to deter others from indulging in such act.

Efya also stressed on the fact that no matter one’s gender he or she deserve not to be raped.