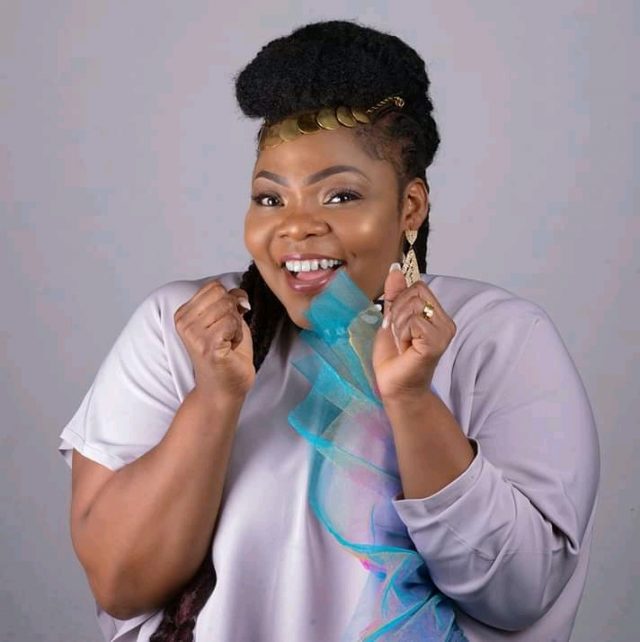 Award winning Gospel artiste Celestine Donkor has given much information about her new release, Thank You.

Celestine Donkor in a fresh interview on Hitzfm 103.9 Accra, gave vivid accounts of her Thank You song which most people have had complains with regards to the artiste she featured.

If we recall, celebritiesvibe.com informed viewers and followers on how Celestine Donkor was lashed for featuring secular artiste like Akwaboah,Efya and Obaa Yaa on her song.

Speaking on HitzFm was told that when she spoke to Efya for a feature it was a difficult task at all because Efya had also wanted to call her to perform at her concert meaning it was a coincidence.

Adding to this she made known that ‘Thank You’ was written three years ago and was purposed to give Glory to God for all He has done.

“I wish the whole world could connect to sing Thank You” she added.