Ghanaian prolific actor, Komfo Kollege has descended heavily on other celebrities who mourned and shoot intentional video of themselves after the demise of Kumawood actor Bishop Bernard Nyarko.

In an exclusive interview with Zion Felix,Kollege was not pleased when colleague celebrities came out with videos mourning Bernard Nyarko. According to him, it makes you a fake if you can set camera and take a video of yourself crying if you are really hurt.

Komfo Kollege said those who personally shot the video are all fake. He disclosed how he mourned without video. He further advised them not express such false emotions again.

Watch the video below 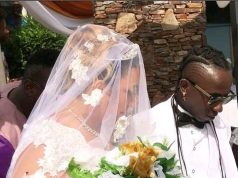 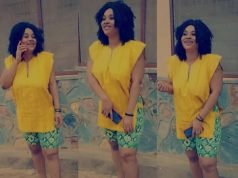 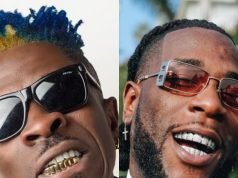 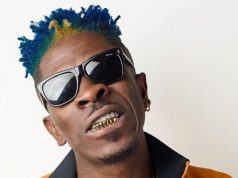 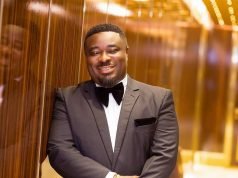 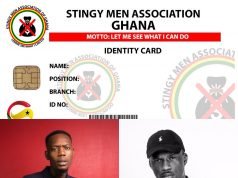 E-commerce:Facts you need to know about CHYMALL

E-commerce:Facts you need to know about CHYMALL