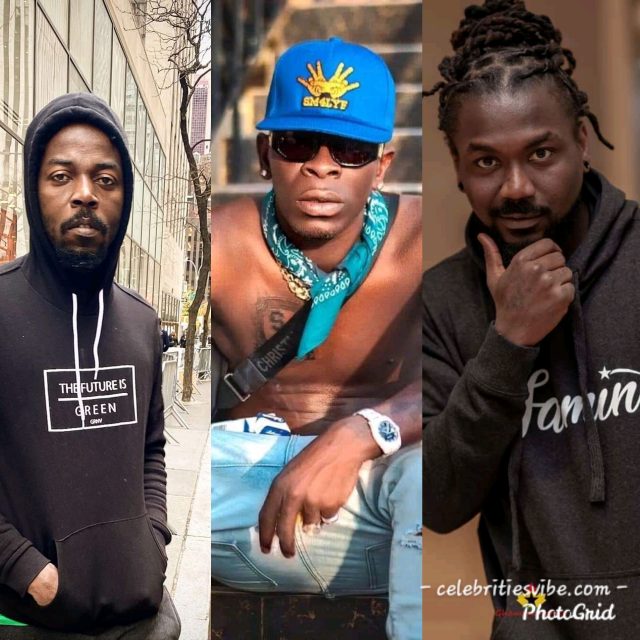 Celebritiesvibe.com following the ongoing beef between Shatta Wale and Samini,has it that various artistes in the industry have passed their comments concerning this feud and among these is Kwaw Kese.

Rapper Kwaw Kese has expressed his displeasure in the beef between Shatta Wale and Samini. He descended so hard on both artiste in a new video he posted on Instagram.

Kwaw Kese in the video stated that Shatta Wale and  Samini have been acting like kids while they full grown ups especially in the music industry.

He further expressed how disdainful it for artistes like Shatta Wale and Samini to be beefing all the time which comes as a headache to the industry.

We are all aware of the tight feud between Shatta Wale and Samini for quite a time now and it has been generating various concerns from music lovers and fans and also the Ghana Music industry.